Archangel Gabriel has been my special angel since I survived a near fatal car accident almost 20 years ago. I was a passenger in a small car that was in a head on collision. I owe a lot of my ability to see into other dimensions to the 3 day coma suffered. I guess I went back and forth a lot during that time. I awakened with a scar in the shape of a crescent moon on my left hand.  Since then I have learned that Gabriel is the Archangel of the Moon. While many argue that Gabriel is male, I have experienced Gabriel as a female which is confirmed in several magickal texts. I always assumed that Gabriel was female because it’s obvious to me that a “chick” would be the appropriate angel to send to tell a virgin that she was going to have a baby. Don’t you think Mary would have freaked out if the angel sent a  to her had been a big burly man (Archangel Michael)? LOL 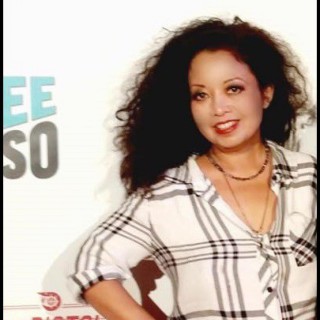